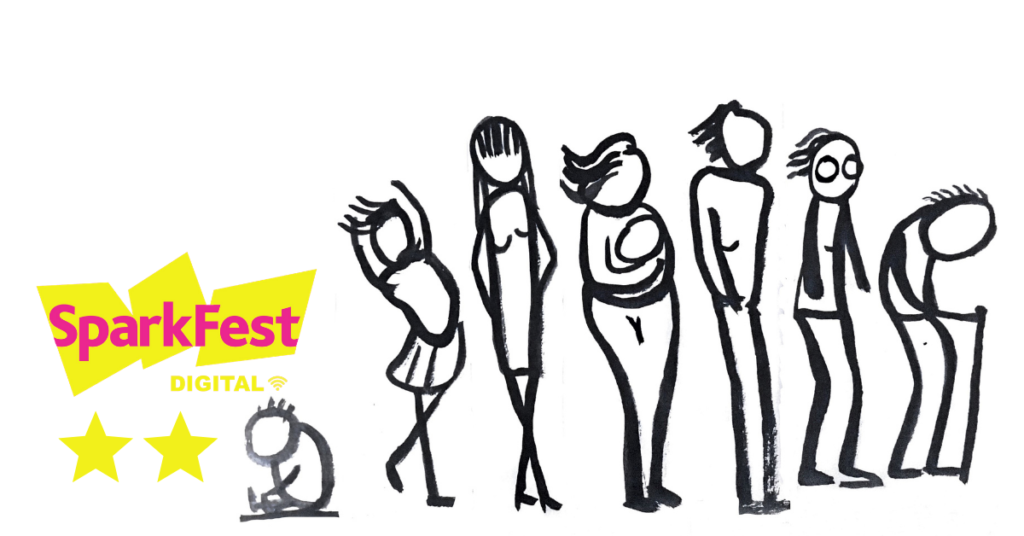 Music is universal. It transcends the usual barriers of communication and translation; in its rhythms and phrases we can interpret the mood and atmosphere of a piece as keenly as any well crafted dialogue. Musical lyrics are themselves a unique form of poetry, and I am always in awe of those who are able to create a story within the precise structure of song. So in watching Fitzwarren Musician’s song cycle, The Seven Stages of Woman, I was intrigued to see how the complexity of womanhood would be portrayed within a musical medium.

Written by Jeannette Owen, with lyrics by Philippa Johnson, The Seven Stages of Woman is a collection of seven songs in different classical styles exploring the life of an unnamed woman, from babyhood to old age. Performed by musicians Abi Owen (viola), Alice Thomas (clarinet), Amanda Ayling (flute) and Jeannette Owen (flute), and singers Danielle Stacey-Evans and Mandy Bohun, this movement of songs cleverly plays with the styles of lullaby, polka, folk song and tango to evoke the changing developmental and emotional states of its central character. The music is beautifully realised by its musicians, with a great performance from its soprano, Stacey-Evans, who portrays the younger embodiment of the piece’s heroine with an assured vocal presence. Yet, while this is a musically strong piece, the lyrics often fall short in matching the assured tone of the score. Indeed, while Danielle Stacey-Evans’ beautiful soprano lifts the writing, the second half of the cycle falters with a more vocally nervous performance from alto, Mandy Bohun.

The Seven Stages of Woman is, conceptually, an intriguing piece, but in its execution it does not quite hit the mark. While the music is sweet on the ear, the story told through the lyrics offer a somewhat reductive view of womanhood, confining its tale to the age-old feminine archetypes of maiden, mother, crone. It is a piece worthy of further development – there is much potential to be had with its subject matter, and certainly, this is a talented group of performers – but in its current iteration, The Seven Stages of Woman misses the mark of musical ingenuity.