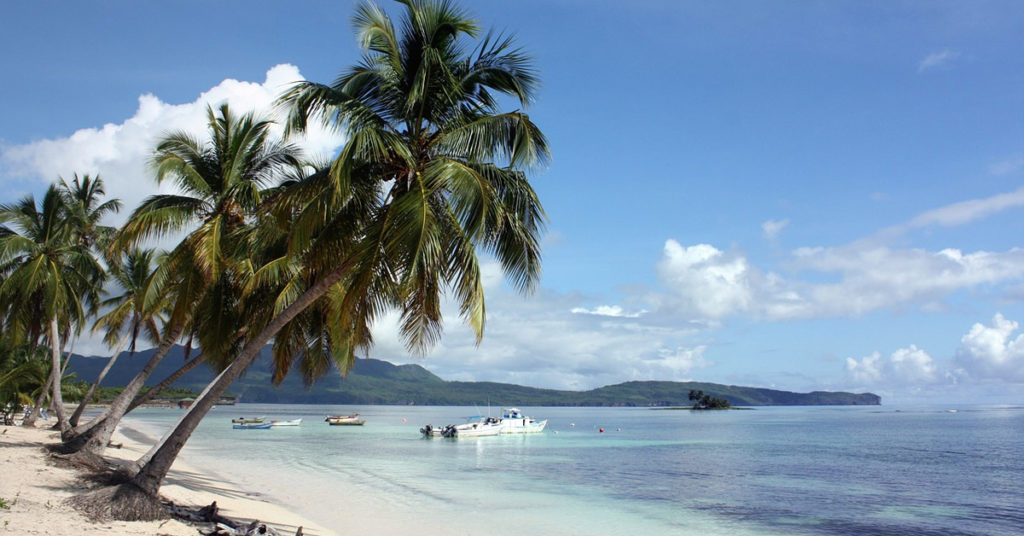 The Dominican Republic occupies the eastern part of Hispaniola, the most populous island in the West Indies and the second largest after Cuba.

The colony of Santo Domingo as it was originally known became the first permanent European settlement in the Americas after Christopher Columbus landed there during his first voyage to the New World in 1492 and claimed it for Spain. Later, France occupied the western third of Hispaniola, which became the independent state of Haiti in 1804. The Dominican Republic then had to fight a War of Independence against Haiti in 1844, making Hispaniola today one of only two islands in the Caribbean to be shared by separate states.

The Dominican Republic is the most visited destination in the Caribbean, with an average temperature of 26 °C (78.8 °F) and great climatic and biological diversity. It is home to both the Caribbean’s tallest mountain peak, Pico Duarte, and the Caribbean’s largest lake and point of lowest elevation, Lake Enriquillo. The Colonial Zone within the capital, Santo Domingo, is a World Heritage Site home to the first cathedral, castle, monastery, and fortress built in the Americas. Music and sport are of great importance in the Dominican culture, with merengue and bachata as the national dance and music, and baseball as the most popular sport. Year-round golf courses are another sporting attraction.

The Dominican Republic has about half the number of new cases of COVID-19 pro rata of the UK. It has resumed inbound passenger flights from the UK, but it is mandatory to present a negative PCR test certification taken within the previous 72 hours before travel. Travellers from the UK who arrive without a PCR certificate will be subject to a COVID-19 test upon arrival and required to isolate in a government quarantine facility for seven days at their own cost.