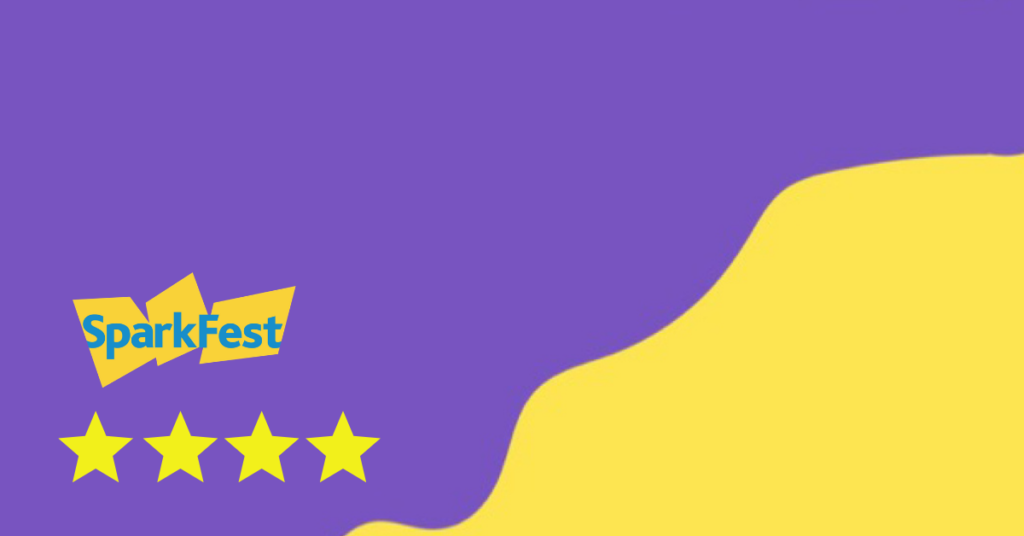 In collaboration with Sparkfest, the Komedia has hosted the Sound Out Fest, three evenings- 1st, 2nd and 3rd June- of Music showcase with the most talented musicians of the South-West studying at Bath Spa University.

I tuned in for the final date and it has been terrific. Starting at 6:30pm, eight groups performed one by one, and four hours later the public was exiting the club with whistling ears and amazing music in their heads.

After months of virtual livestreams, being in the same large room listening to those brilliant emerging musicians was probably as exciting for me as it was for them to play their songs on stage for the first time in a long time.

The Surlings had the hard job to break the ice and warm up the room, but the evening started great and continued with a crescendo.

The music genres spaced from Sally Robinson’s indie-folk to Greg Johnson’s pop. Even though all of the musicians displayed their distinct musical uniqueness, a few names stood out more than others.

Ayesha Tizard changed completely the atmosphere with her band and her ethereal voice, whilst Caravella had fun playing their groovy funk songs (even though they define themselves as indie bedroom pop).

And if I thought the psychedelic music of “Nights Swimming” were my favourites of the evening, I had to reconsider it as soon as the Shutterdog began to play. Amy Greed’s voice entranced the whole audience, and the band played with such energy, passion, and enjoyment they were deserving of the standing ovations.

It has been a great opportunity for these talented artists to launch their music and perform their new singles, and it has been a success.