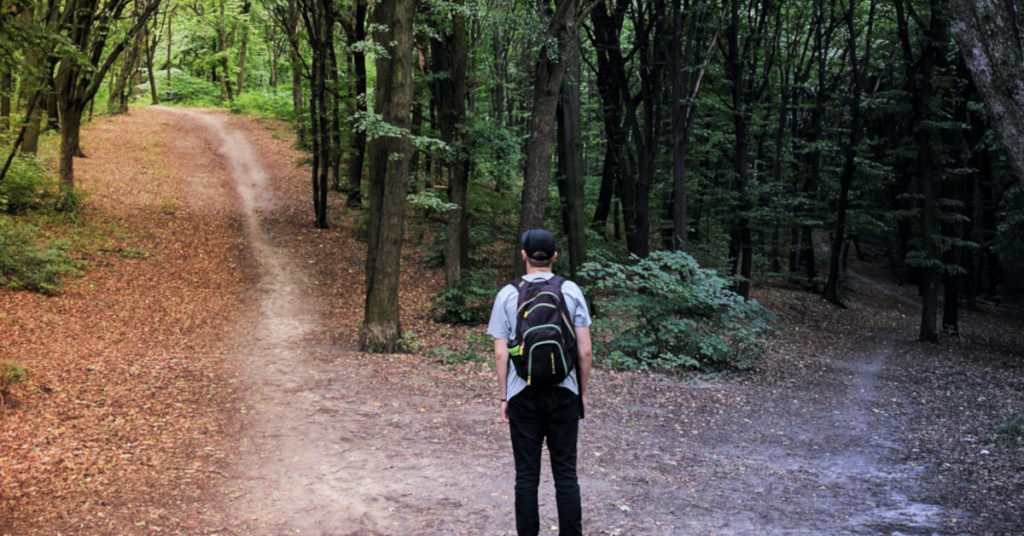 Months of mixed messages from ministers about the prospects for overseas holidays this summer have made the roadmap seem more like a maze, and put the government on a collision course with backbenchers, the UK travel industry and the British public. Today, on the anniversary of the first lockdown, Matt Hancock’s latest musings on the subject have been seized upon by both sides as further evidence that the government is backtracking from its target date of May 17 for foreign holidays. But perhaps the Health Secretary finally got it right when he pronounced that “it is too early to say whether it’s going to be safe to have widespread international travel this summer” – at least if you take him literally.

The key phrases/words are “too early” and “widespread”. Firstly, it is “too early” to decide either way when it may be safe to travel overseas on holiday: there are still two months to go until May 17, the earliest date identified in the Prime Minister’s roadmap, and two months is a very long time in the course of this pandemic. Two months ago, in mid-January, the number of new cases of coronavirus per 100,000 in the UK stood at 615. In the London Borough of Barking and Dagenham it soared to a terrifying 1,636. Today the figure for the UK is 56, and that for Barking and Dagenham just 36.

Similarly, two months ago the figures for Spain and Portugal were 525 and 885 respectively. Today they are just 21 and 28, which explains why the latter was removed last Friday from the so-called ‘red list’ of countries on the UK’s Travel Ban. Elsewhere, the number of new cases in Greece has just peaked at 153, in Cyprus it is 213 and falling, and while the number in Malta is 361, that is down from 501 less than one week ago. So, from these examples it clearly is too early today for ministers or the Global Travel Taskforce to start making assumptions about the situation on May 17.

The other key word in the Secretary of State’s comment is “widespread”. The reality of the situation, of course, is that the ability to travel overseas safely depends as much on the circumstances at the destination as here in the UK. Widespread international travel is unlikely to be safe for some considerable time to come, as countries lag behind Israel and the UK in the roll-out of vaccination. Even vaccinated holiday-makers will not need to be told by their government to avoid countries where the incidence of coronavirus is high. But as we already know, the risks at any one time vary greatly from country to country, and direct travel corridors can quickly be opened to those where the incidence of infection is low.

In contrast with sweeping generalisations of the prime minister, who warned MPs on Wednesday (March 24) that “things are looking difficult on the Continent,” more discerning policy-makers, as well as travel operators and holiday-makers, will have spotted that even within individual countries the conditions for safe holidays vary considerably from one destination to another. For example, although mainland Greece has recently suffered a spike in coronavirus numbers, on popular islands such as Corfu, Crete, Kephalonia, Kos, Rhodes, Santorini and Zante the number of new cases per 100,000 is in or close to single figures! The Balearic islands off Spain, and the Portuguese islands of Madeira and the Azores offer similar possibilities for low-risk holidays. What is more, the UK operates direct flights to most of these destinations, so travellers do not even need to transit mainland airports in those countries.

Of course, the situation in any or all of these places can change for the worse at any time, and it is the responsibility of those who wish to attract British and other holiday-makers to keep local infection rates under control. For its part, the Greek government is vaccinating the entire populations of around 40 islands in the Ionian and Aegean Seas, after which larger holiday destinations such as Mykonos, Santorini and Corfu will be targeted. Furthermore, as Tourism Minister Hari Theoharis recently explained, “We want to vaccinate people working in the tourism sector, from hotel staff and waiters to tourist guides and drivers.” Local tourism organisations have also implemented Covid certificates that set stringent standards of hygiene and safety for both guests and staff.

These positive, practical steps are in stark contrast to the flip-flopping statements by a succession of ministers and their advisers. The key lesson from all of this is that the recommendations of the Global Travel Taskforce need to be driven by data, not dates. The obsession with May 17 is unhelpful. What matters is that overseas holidays are able to resume as soon as they can do so safely. Instead of trying to dampen down expectations raised by the roadmap, ministers, officials and the Global Travel Taskforce should focus on finding ways to make overseas holidays possible.