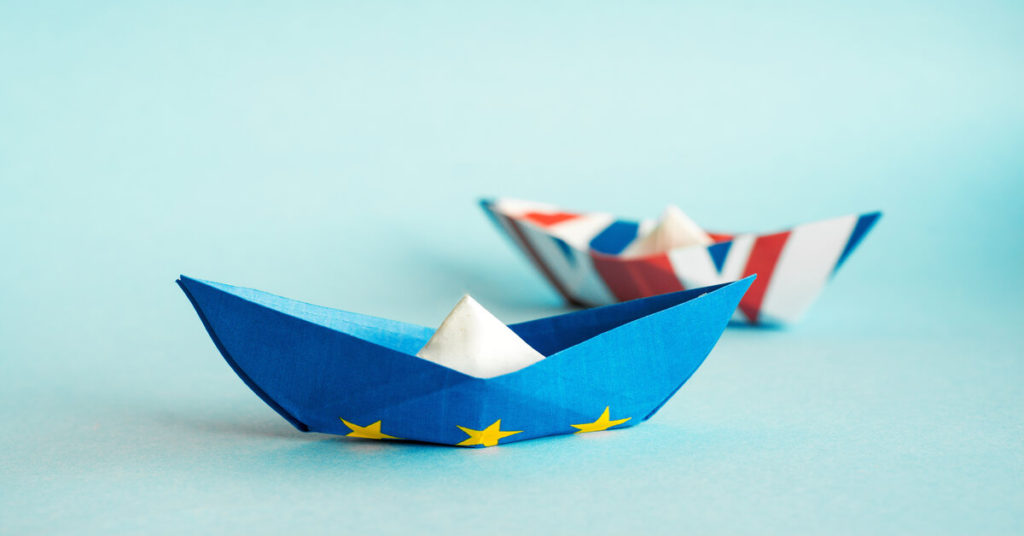 In one of her final acts as German Chancellor, Angela Merkel will be pushing today (Monday 28th June) for a blanket 14-day quarantine on visitors from what it considers countries of concern for Covid variants across the EU. Merkel fears that the Delta variant, which is dominant in the UK, could be spread across Europe by British holidaymakers. “In our country, if you come from Great Britain, you have to go into quarantine. That’s not the case in every European country, and that’s what I would like to see,” she said.

If the proposal succeeds, the plans of millions of British holidaymakers seeking to spend the summer holidays on Ibiza, Majorca, Malta and other destinations recently added to the Government’s Green List for overseas travel could stall even before they got off the ground. The German Chancellor will have the support of the French President, Emmanuel Macron, who has said that the EU should be ‘taking coordinated decisions in terms of opening of borders to third countries.”

However, the move has been condemned by EU members whose economies depend upon international tourism. Spain insists that each EU country makes its own sovereign decisions about border controls. Its income from tourism plunged last year by almost 80% to less than €20bn, and Maria Reyes Maroto, Spain’s tourism and industry minister, recently welcomed the addition of the Balearic Islands to the UK’s green list from this Wednesday. Greece, Malta Cyprus and Portugal are also expected to resist

England meet Germany in the knock-out stages of EURO 2020 at Wembley this Tuesday (29th), but it is the result of Ms Merkel’s meeting with the Prime Minister at Chequers three days later that may have more meaningful consequences for British holidaymakers this summer.