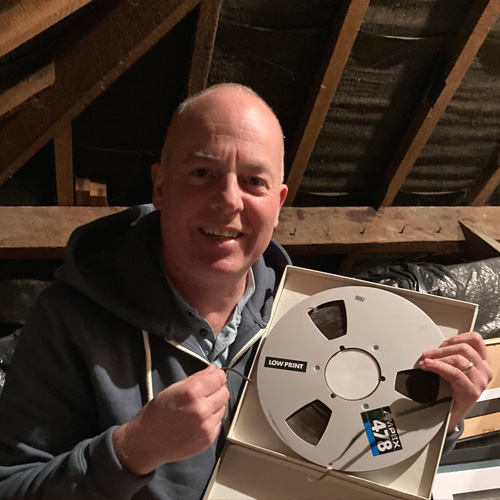 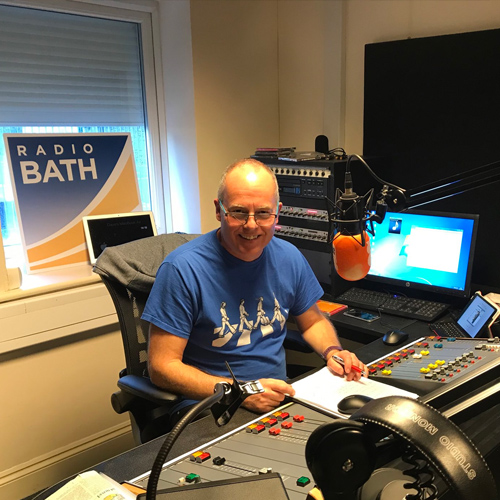 Dave’s Friday afternoon extravaganza is geared towards getting you ready for your weekend.

Regular features include On This Day in Music, Local Legends, live guests from arts and culture, and the popular Weekend Starts Here slot, 4-5pm, kicking off with an indie disco followed by dance anthems.

However, the piece de resistance throughout 2021 will be a unique set of live acoustic recordings, exclusive to Radio Bath; ‘The Lost Sessions’.

Most of these unplugged artist recordings are 25 years old and chart Dave’s career in radio working with some of the biggest names in music.


“I presented on radio stations from the south west, Midlands, to the North of England, where we invited established and emerging chart acts to play acoustically. I found dozens of forgotten old reel to reel tapes in my attic during lockdown, containing songs, covers, parodies and eye-opening interviews. It really is a treasure trove of material, some from artists who are no longer with us.”

More than thirty reel to reel analogue tapes were found, many of which were in the loft, while others were separated and in the back of Dave’s shed.

Thanks to an expert at a re-mastering and tape transfer studio in Weston-super-Mare coming to the rescue, the recordings were restored to their former broadcast glory, revealing early raw recordings by bands as big as Blur, The Corrs, Suede and artists such as Alison Moyet and the late Kirsty MacColl.

“These tapes really shed light on a moment in time for those artists. I produced and recorded them, often with just a guitar, their vocals and a touch of reverb.”